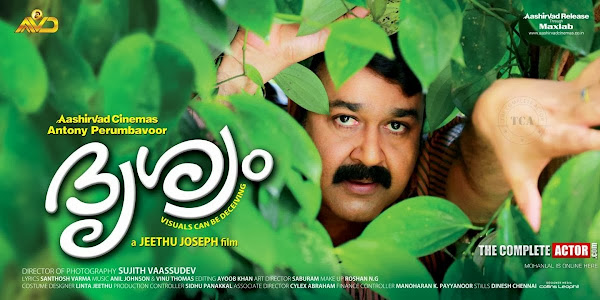 About Original Movie: Drishyam is a 2013 Malayalam drama–thriller film written and directed by Jeethu Joseph and starring Mohanlal and Meena in the lead roles. The film is produced by Antony Perumbavoor under the banner Aashirvad Cinemas. Mohanlal appears as a common farmer while Meena plays his wife. The film's music is composed by Anil Johnson and Vinu Thomas. Cinematography is handled by Sujith Vassudev. The film was shot in Thodupuzha and nearby locations.

Further details of this project will be announced soon