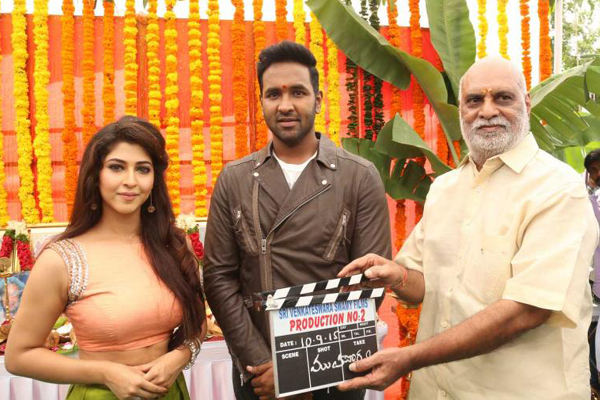 Vishnu Manchu's new film in the direction of G Karthik Reddy has kick started its regular shoot from September 11th in Hyderabad.

A formal launch event has been held at Ramanaidu Studios. Major portion of the film to be canned in Hyderabad and Vizag while songs to be picturised in foreign locations. Entire shoot to be wrapped up in four schedule.