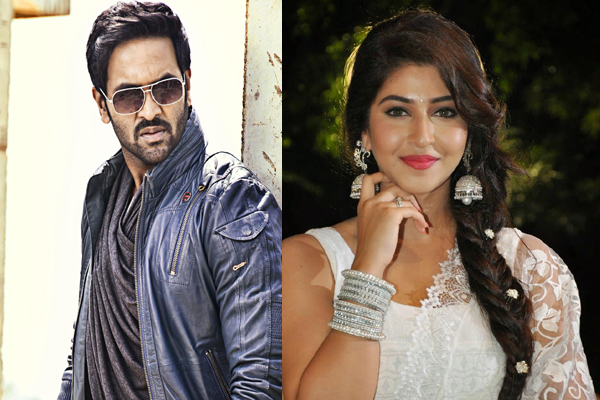 Manchu Vishnu's action packed entertainer, 'Dynamite', was released yesterday and the actor is now getting ready for his next. He will be acting in a film, directed by G.Karthik Reddy.Sonarika of 'Jadoogadu' fame will pair up with Vishnu and the film will be produced by Palli Keshav Rao and D.Kumar.

This film will be a love and action entertainer and will be launched formally with a Puja on September 10th at 9.30 am. Anoop Rubens will compose music and Vijay C Kumar is the cinematographer.