Vishnu's ‘Dynamite’ to Release on September 4 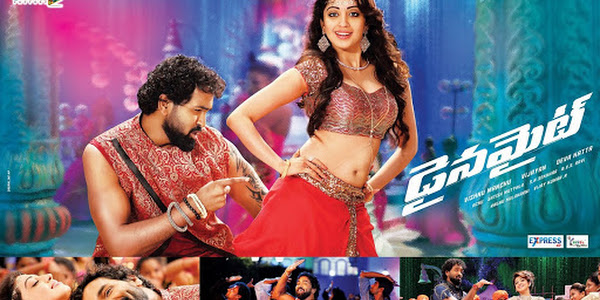 After a blockbuster Telugu Films August Season,Vishnu Manchu's film Dynamite is all set to explode the box office on September 4.

Trade experts are confident that Dynamite will hit the bull’s eye as the audience excitement is on high, and Dynamite promises to be a fantastic entertainer. The makers of the film says it will be a solid all round family treat, a combination of good story, dialogues, music, action and they are upbeat about its box office performance.

The post production of Vishnu Manchu’s most awaited action film is complete.Directed by Deva Katta, Dynamite is a gripping story loaded with fine actions and performances by its cast. The movie is produced by Vishnu Manchu under the banner 24 Frames Factory.